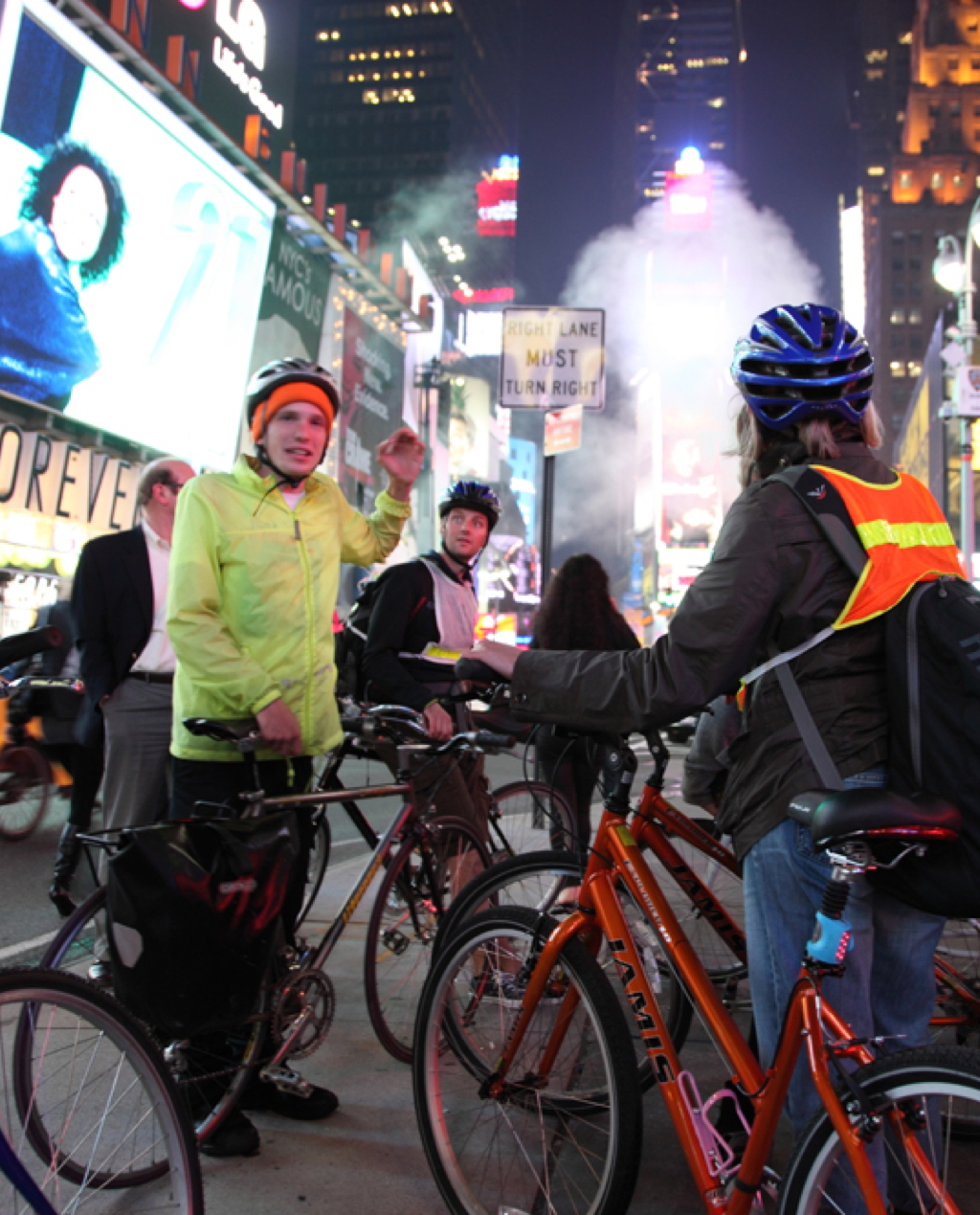 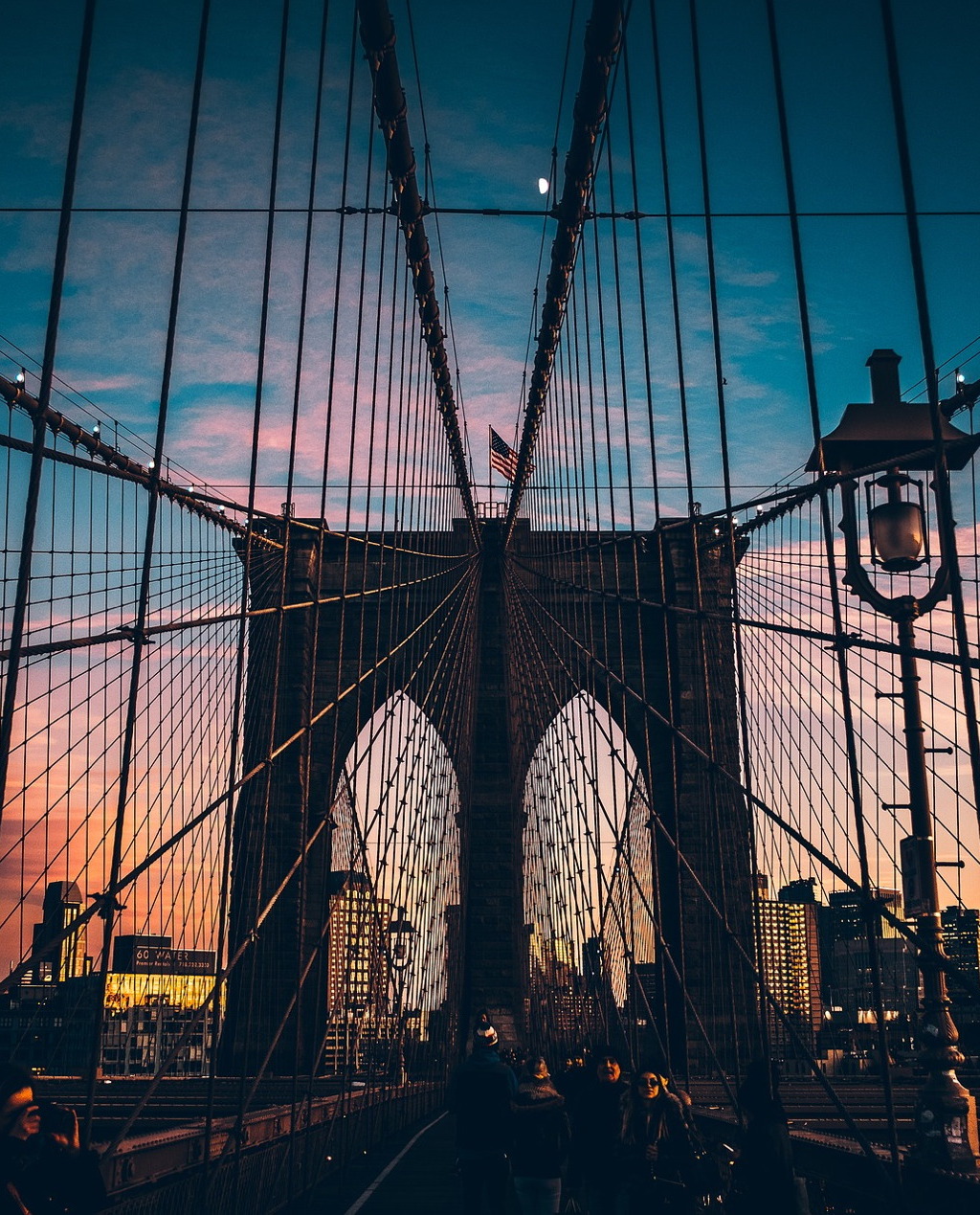 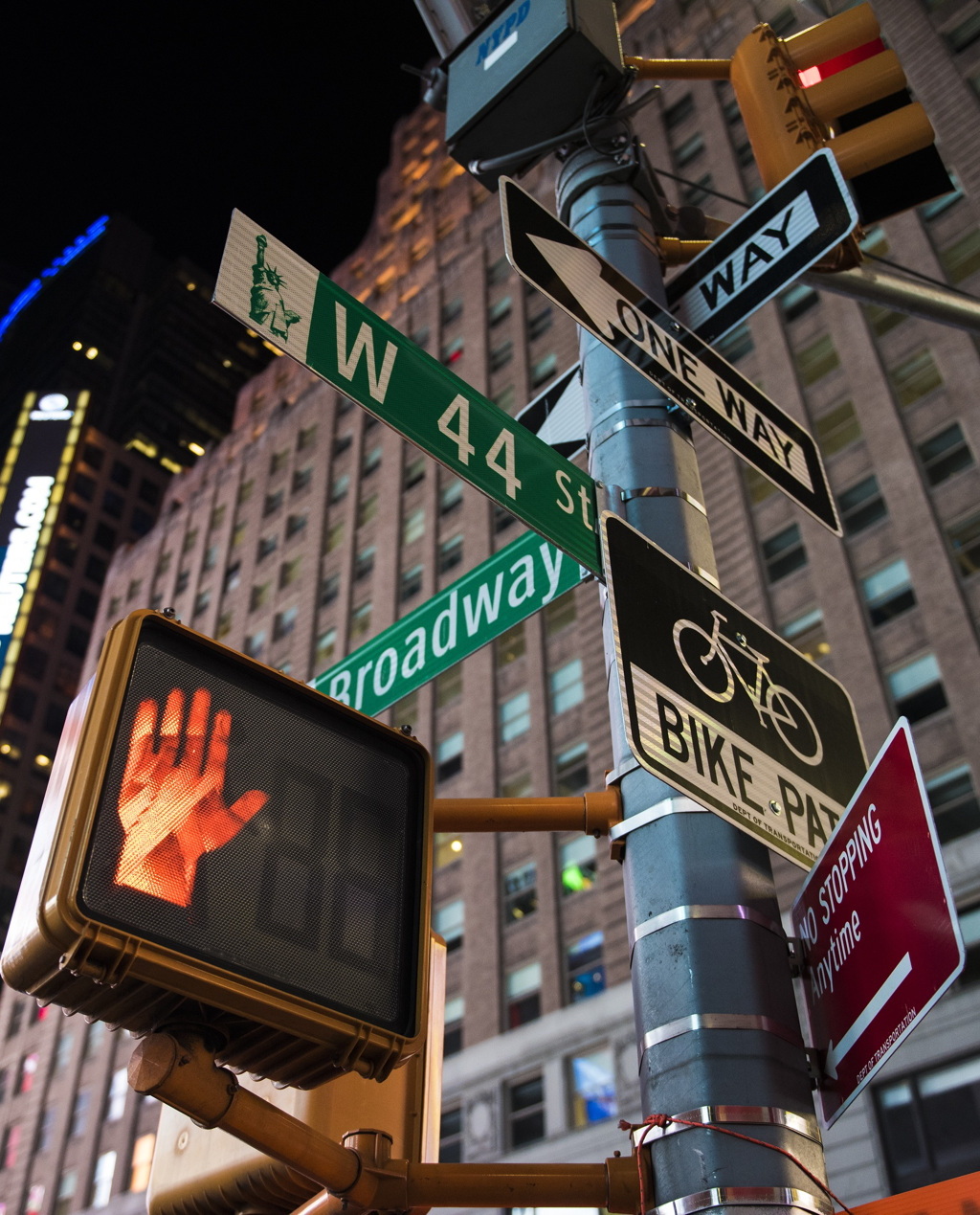 Experience "the city that never sleeps" at its best—on a Friday night!

This tour begins with a ride through the Lower East Side—traditionally the immigrant enclave of Manhattan, now one of the hottest spots for nightlife—where we uncover the gritty remnants of the Bowery's late-night past and, as the weekend officially begins, pass by some of the city’s hippest hangouts. Here, we see how the Five Point slums and tenements of the 19th century have meshed with modern New York.

In the Financial District, even after the final bell rings on Wall Street, there is no shortage of “suits” staying well past Happy Hour at the neighborhood’s swank steakhouses. This area has always been the place for nighttime revelry for New York’s rich and powerful, as the site of the first Dutch saloon of New Amsterdam and where George Washington celebrated the end of the Revolutionary War!

From the Hudson River waterfront, we get a sensational view of New York Harbor and the Statue of Liberty. Veering inland, we experience two of the most sought-after neighborhoods, with a rich late-night history of their own, as we spot the famed bars and cafés of the 20th-century counterculture movement in Greenwich Village, while keeping an eye out for celebrities arriving in limos at the chic clubs of the Meatpacking District.

A nighttime tour of New York would not be complete without a look at midtown’s dazzling skyscrapers and billboards. As we ride into the middle of Times Square and pause on its pedestrian mall, we’ll take in this homage to modernity. 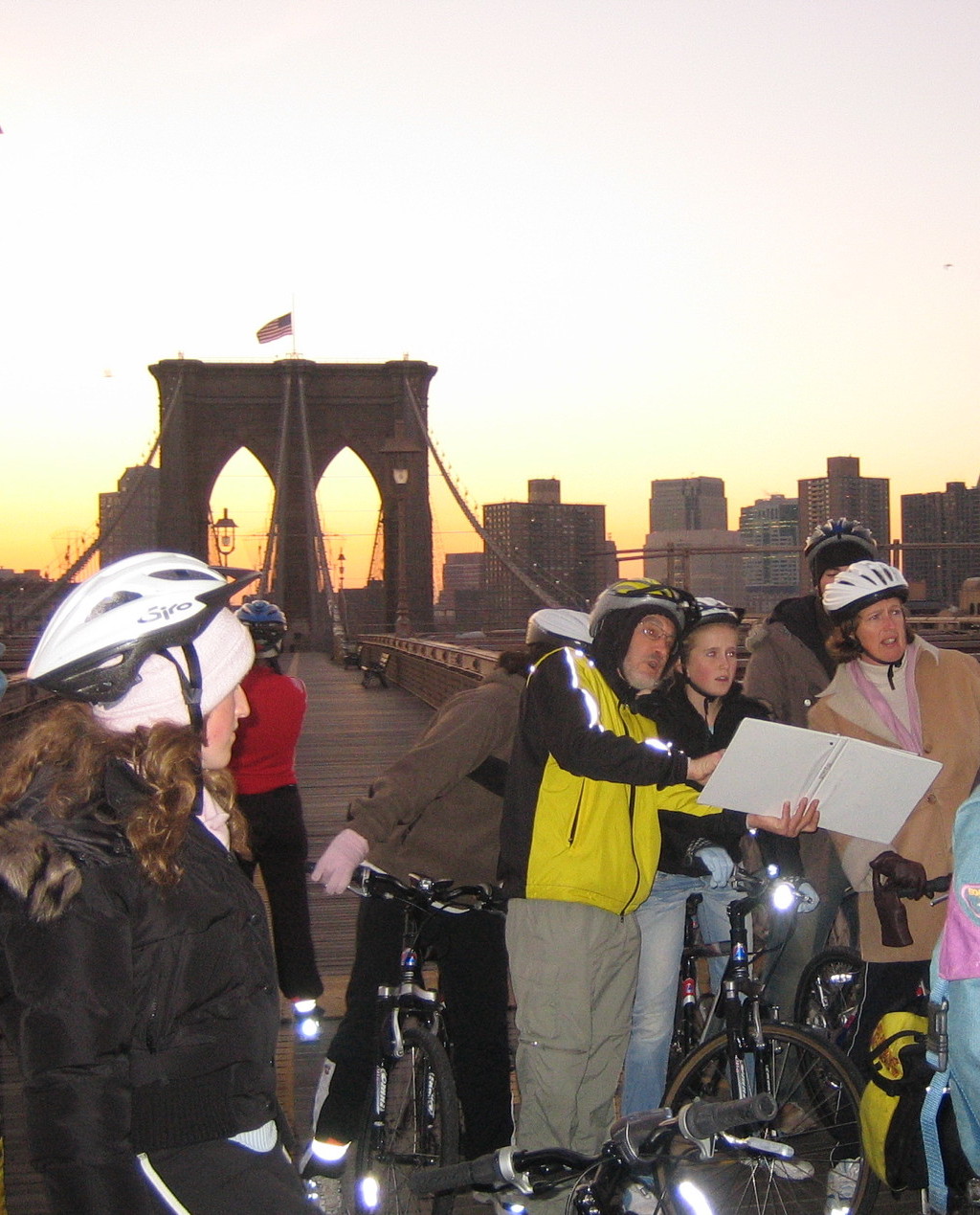 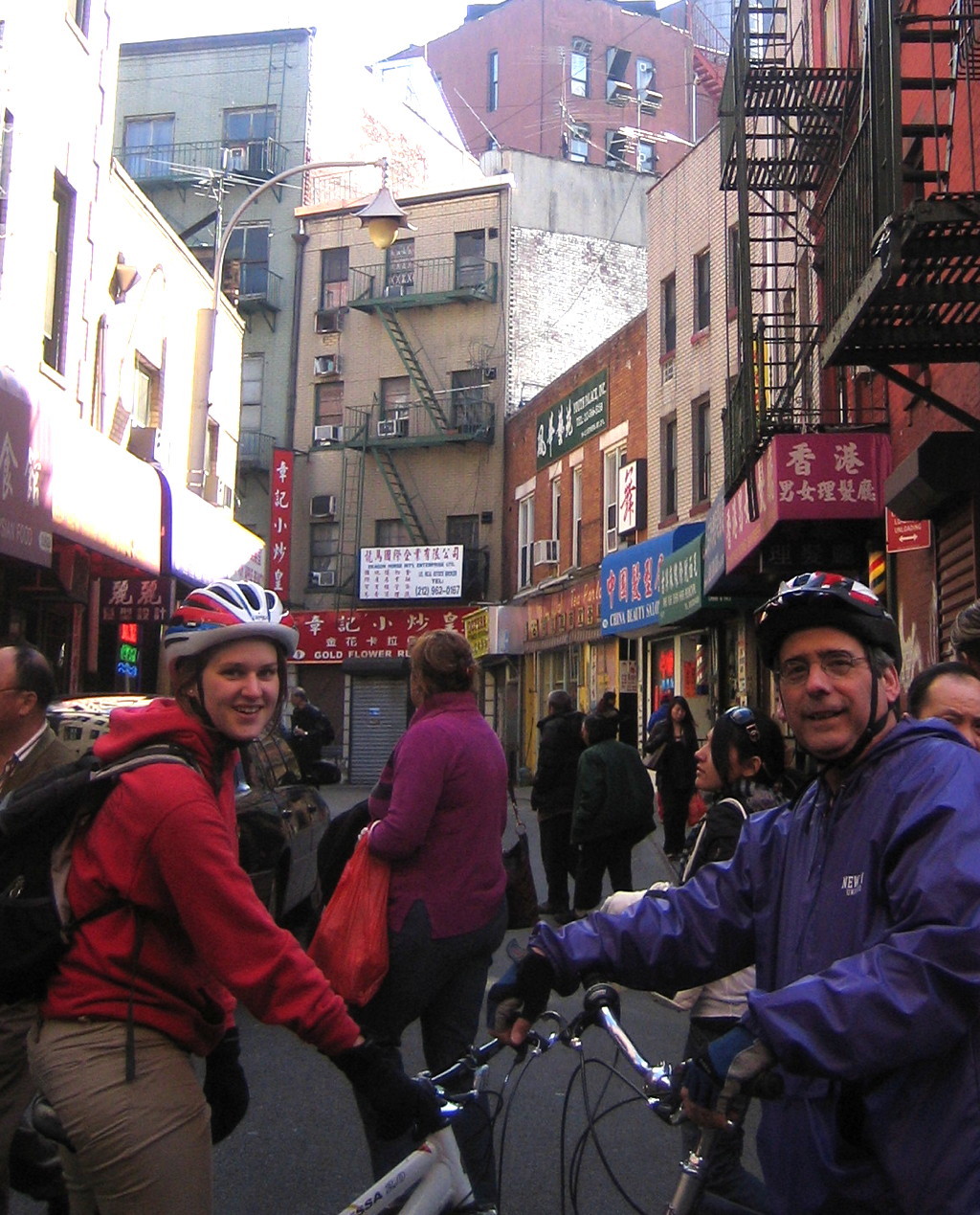 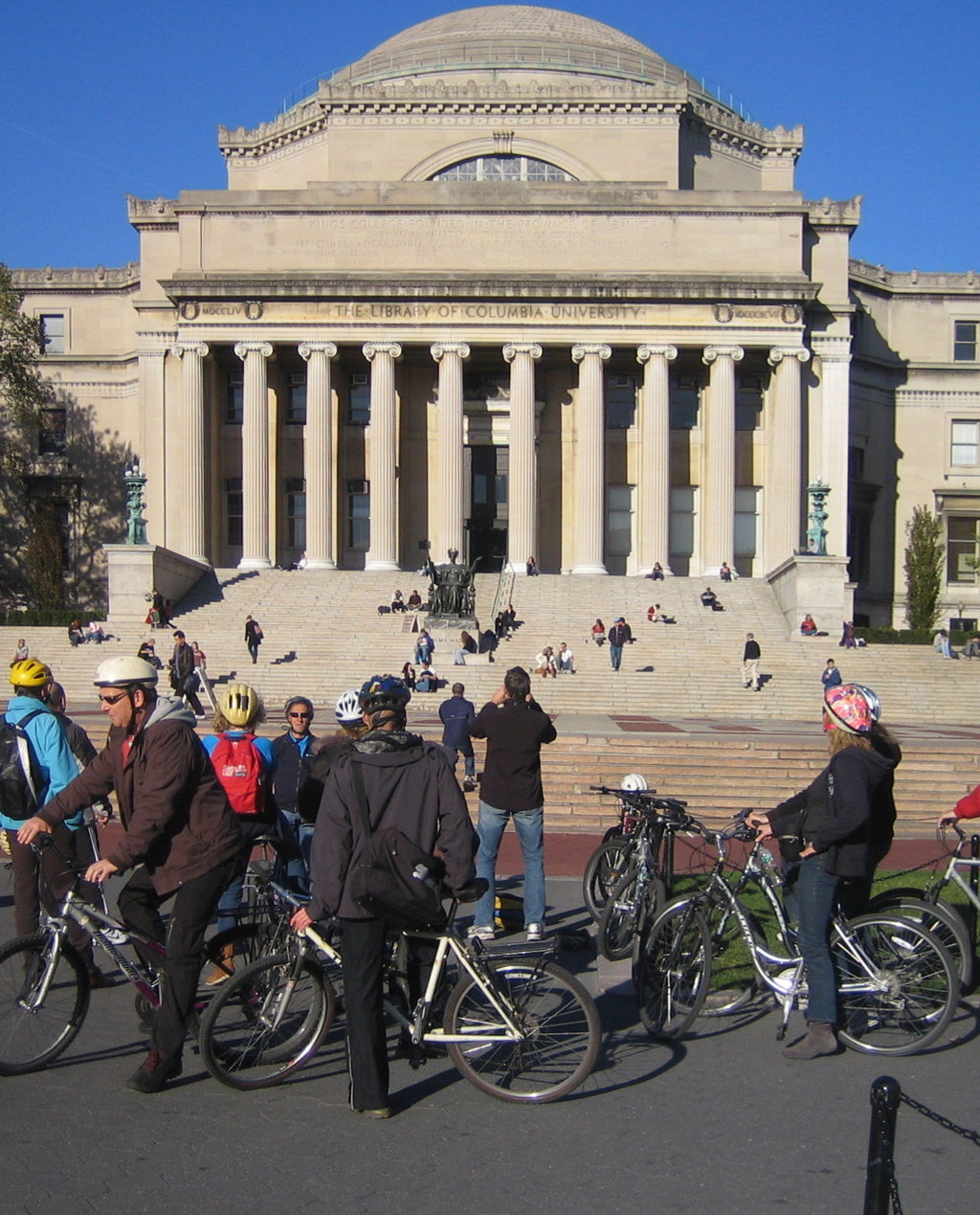 East Side, West Side, but not all around the town.... 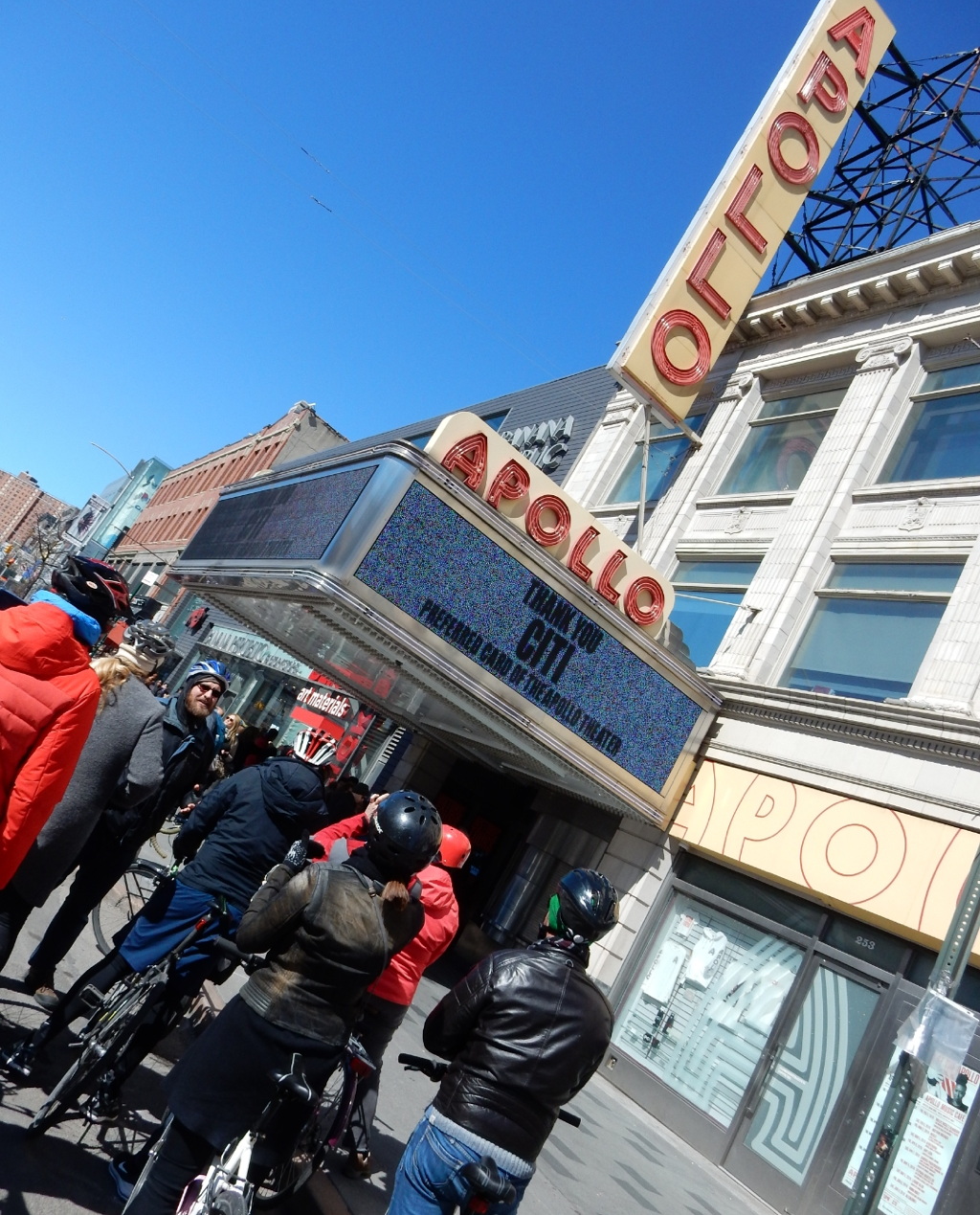 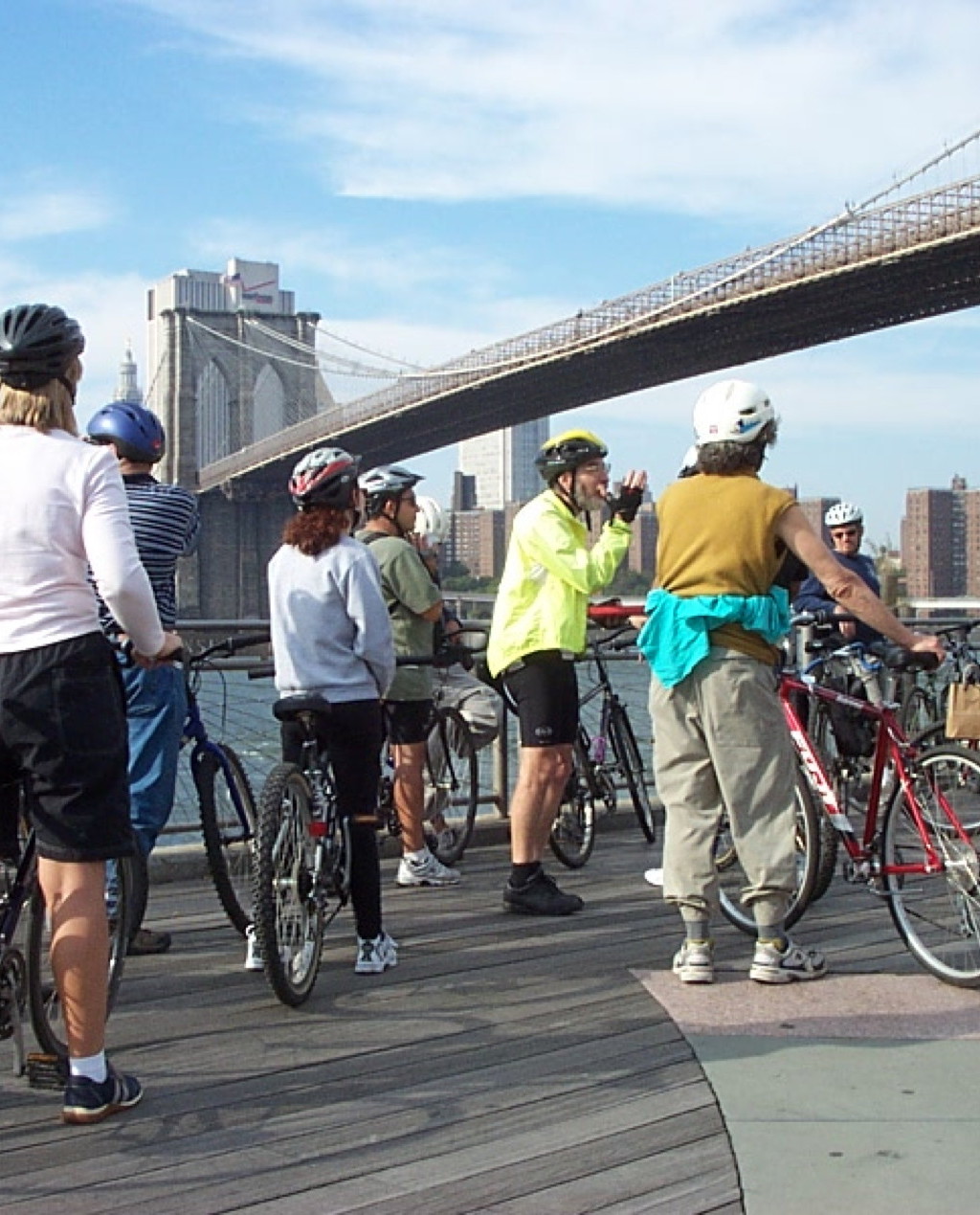 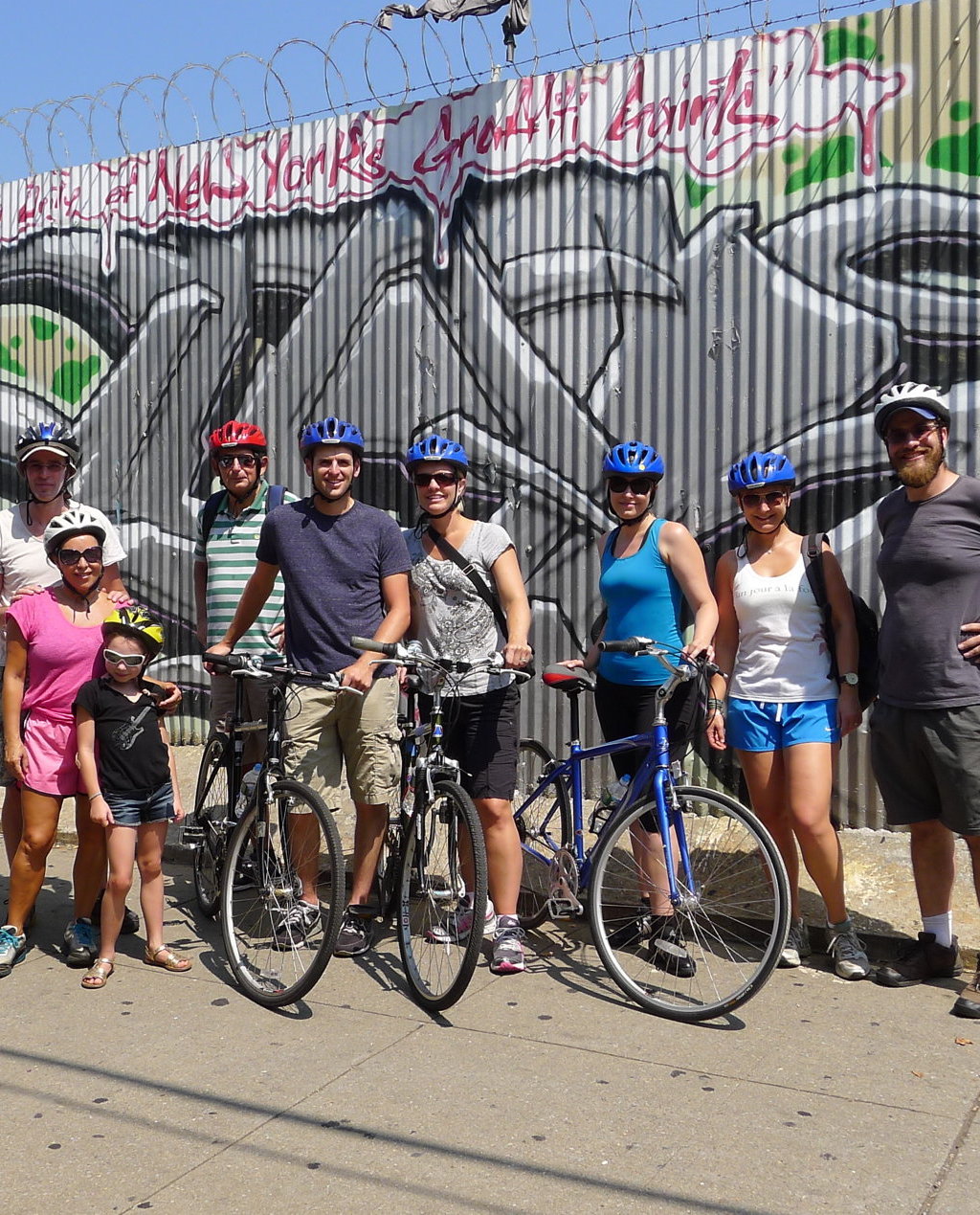 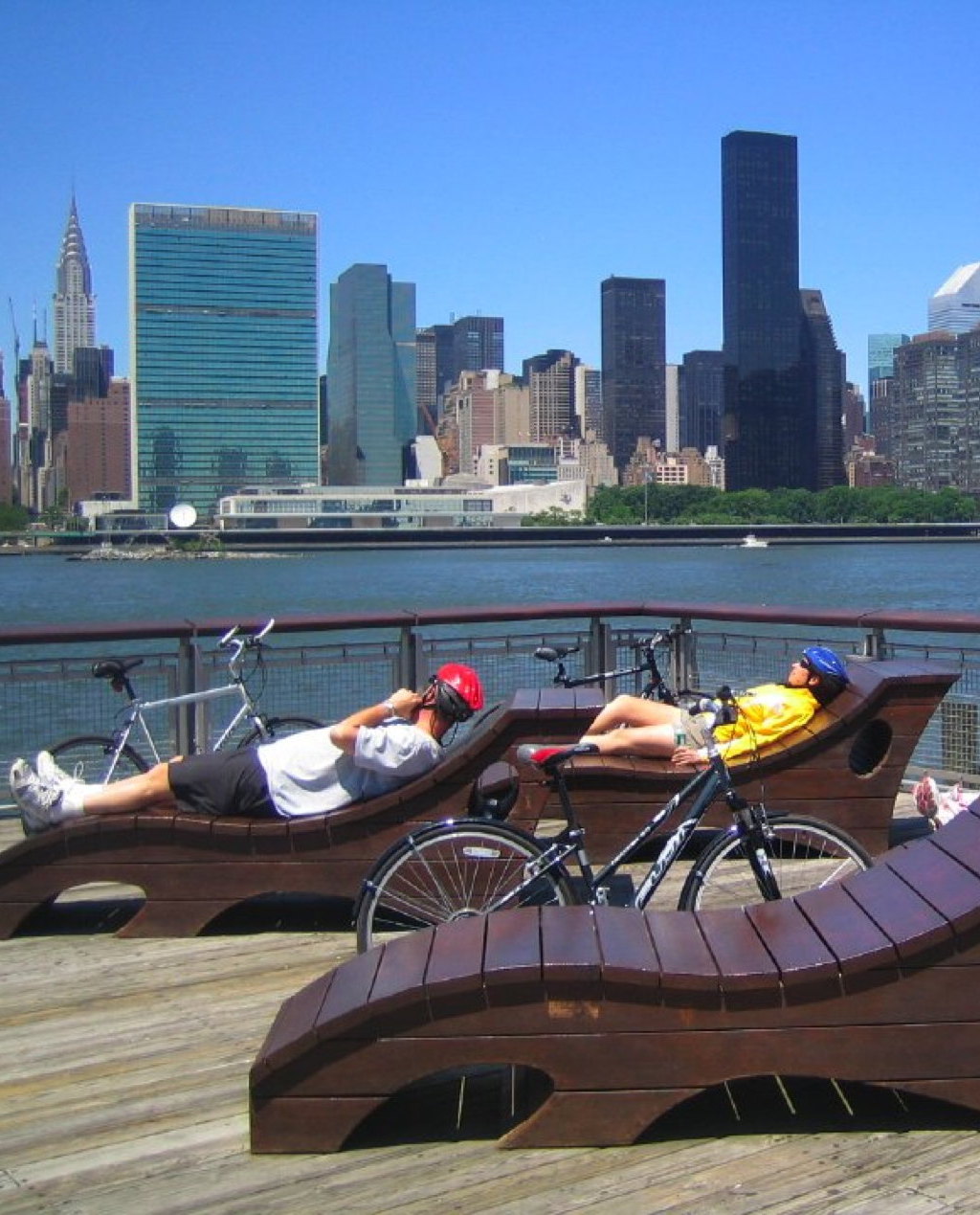